Statue of the Crowned Virgin of the Shrine of Lourdes

Made in France, this 23 cm resin statue is the exact replica of the statue placed in front of the Basilica of the Rosary and the Immaculate Conception, built at his request formulated with Bernadette.
Obtained thanks to the digitization in three dimensions of the original work, you will have at home the authentic replica of the statue of the Crowned Virgin of Lourdes.
Very fine and delicate, the crown is made of gold-plated metal and cut with laser. The belt is hand-coloured, of the blue of the Virgin Mary. The roses at his feet and the cross of the rosary are gold in the hand.

For the story:
The original statue, created by Josef-Ignaz Raffl (Paris) in 1871 is a version of the apparition, more animated than that of Fabisch, which is positioned in the Grotto of Massabielle.
With a crown, this 2m50 statue is made of cast iron and represents the Immaculate Conception as Bernadette Soubirous saw it in 1858.
It is mainly characterized by a belt whose two wide sections float to the left and between which is guessed the knee, the head is slightly tilted to the right , it is adorned with a rosary at 6 tens and the left foot is back.

Comments (0)
No customer reviews for the moment.

Your review appreciation cannot be sent

Are you sure that you want to report this comment?

Your report has been submitted and will be considered by a moderator.

Your report cannot be sent

Your review cannot be sent

5 other products in the same category:

Statue of Our Lady of...

Exclusive product of the Sanctuary of Our Lady of Lourdes. 60mm metal statue. Made in France

Our Lady of Lourdes Statue... 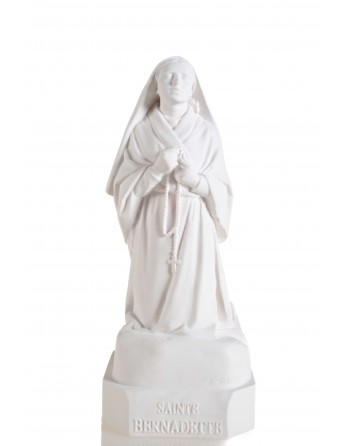 Statue of Bernadette in...

Authentic and exclusive replica of the statue of E. Michelet (1925)

Exclusive product of the Sanctuary of Our Lady of Lourdes. 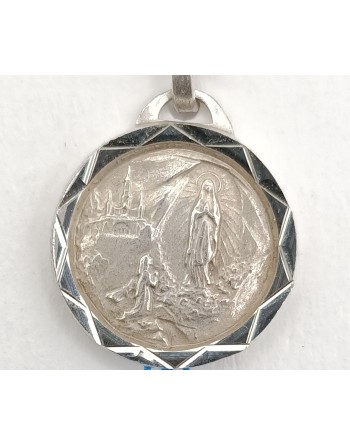 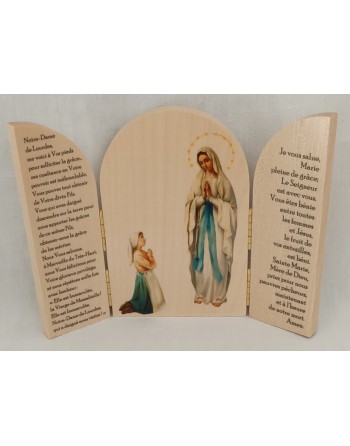 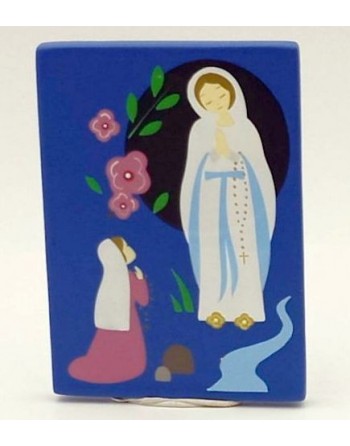 Magnet of the apparition in... 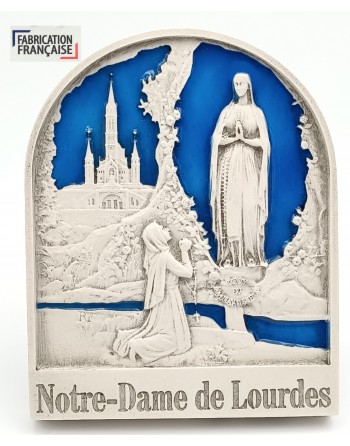 Easel of the Apparition of... 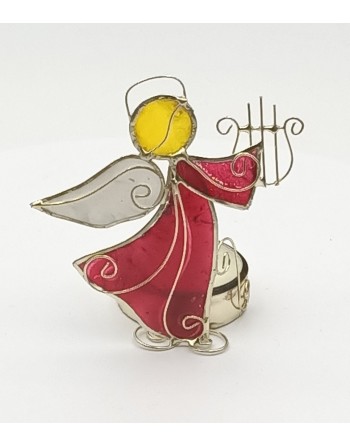 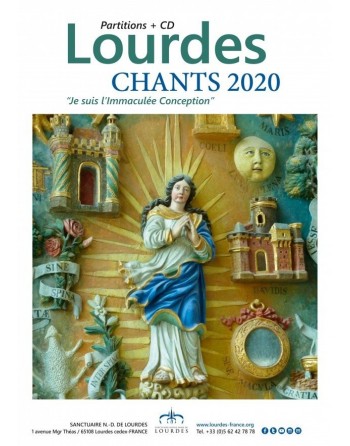 Icon of Saint Bernadette of... 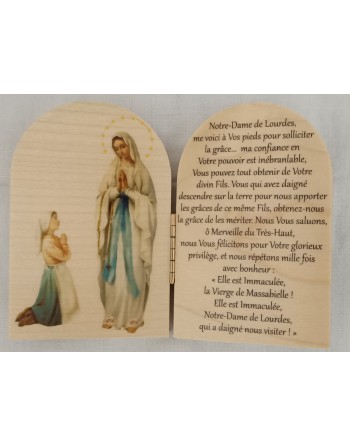