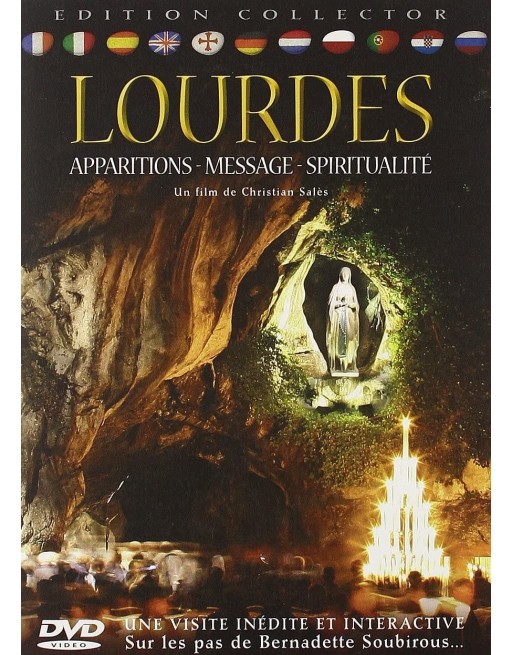 This DVD produced for the 150th anniversary of the apparitions of Lourdes, consists of a film telling us the story of Bernadette Soubirous, the Sanctuary, the apparitions, where emotion and feeling participate in the narration.

In addition to this film, 13 bonuses allow you to discover:

- The miracles of Lourdes

- Stations of the Cross

- the stained glass windows of the Supreme Basilica

- the Mosaics of the Basilica of the Rosary

- the Crypt of the Sanctuary

- the treasures museum of Lourdes

- the testimony of a pilgrim

- the confidences of a hospital worker

chat Comments (0)
No customer reviews for the moment.

Are you sure that you want to report this comment?

Your report has been submitted and will be considered by a moderator.

error Your report cannot be sent

error Your review cannot be sent

16 other products in the same category: 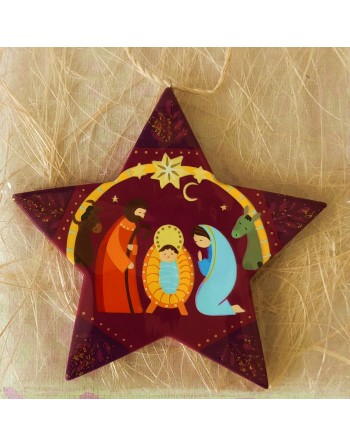 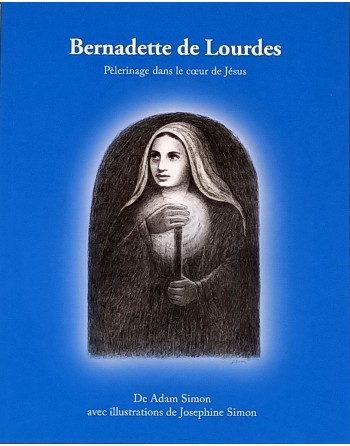 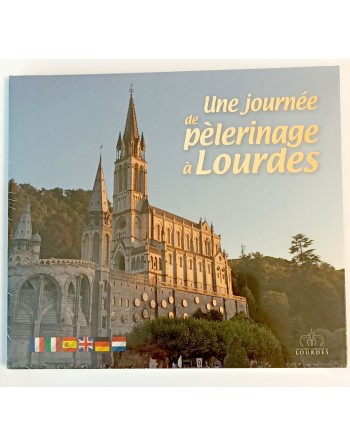 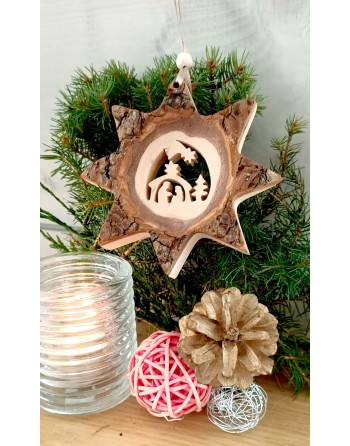 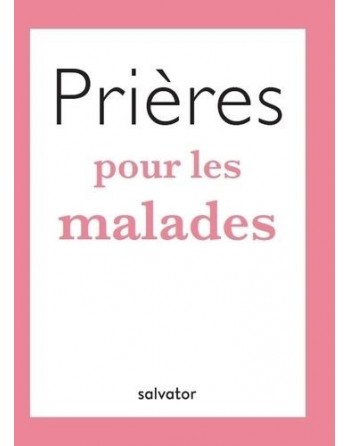 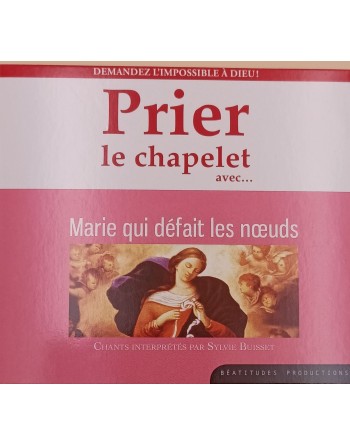 Our Lady of Lourdes Statue... 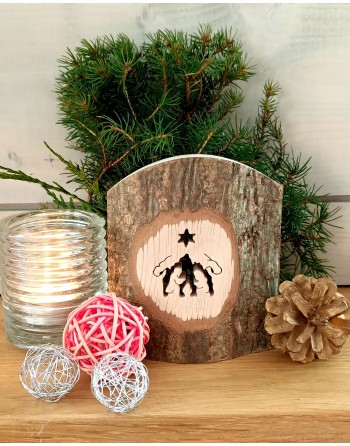